Weeks after Russia invaded Ukraine, the Chinese were unapologetically positive about Russia and highly negative about the United States, according to a survey of public opinion conducted online in mainland China with a research sample of 3,039 respondents in March 2022. The recently published report “Chinese views of the world at the time of the Russia-Ukraine war” sums up some of the main findings of the survey and offers a glimpse of the public sentiments in China when it comes to views of the world – and China’s place in it – at the time of the height of Chinese public attention to Russia-Ukraine war.

The survey was conducted by an international team of researchers coordinated by Palacky University Olomouc, Czechia, as part of its research project “Sinophone Borderlands – Interaction at the Edges,” funded by the European Regional Development Fund.

Among the 25 countries respondents were asked about (Figure 1), Russia was the most positively perceived country with 80 percent of respondents saying they viewed Russia in a positive light while only 12 percent held negative views. The United States, on the other hand, was the most negatively viewed country in China with slightly more than 60 percent of respondents perceiving it negatively and 31 percent holding positive attitudes.

To get a more nuanced picture of the perceptions of the United States and Russia, we asked two open-ended questions in which the respondents provided their first associations with the respective country, and also a reason for why their image of the U.S. or Russia got better or worse.

In terms of the U.S. (see Figure 2), the most common association was “hegemon,” while other frequent expressions were “advanced,” “developed,” and “powerful,” but also “bossy,” “war,” “bandit,” and “sowing discord.” 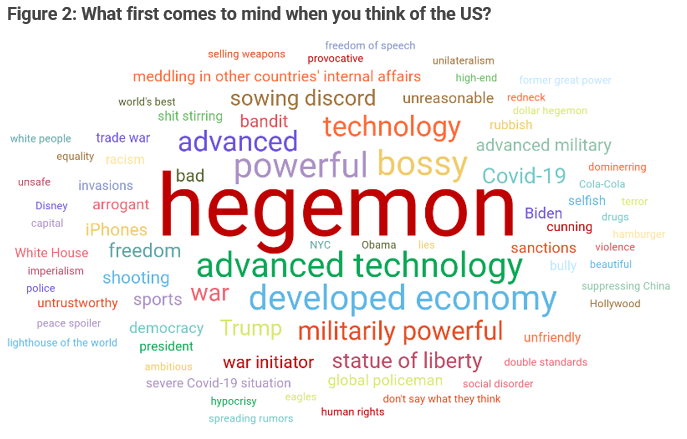 In the Russian case, the most common association was “warrior nation,” followed by words such as “Putin,” “vodka,” “vast,” “bears,” “powerful,” “war with Ukraine,” and “Sino-Russian friendship.” 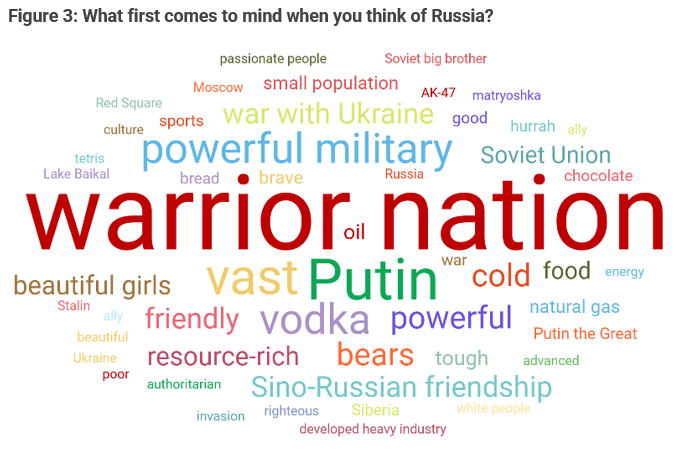 The picture we are getting is that both the United States and Russia are seen as powerful, but American power is seen mostly in negative terms, while Russia’s is almost exclusively positive. It may be noteworthy, however, that perceptions of Russia among the Chinese seem to be somewhat stereotypical and linked to the current leader, and might be lacking deeper social roots. Hence, these perceptions may be easily open to change.

When asked about how positively or negatively the respondents assess the foreign policy of major powers (Figure 4), only Russia (besides China) was seen positively, while the U.S. topped the negative ranking, ahead of India, Japan, and the European Union.

Why did the Chinese respondents hold such views in March 2022? It is safe to say they were not disturbed by the Russian invasion of Ukraine – arguably a major breach of China’s long promoted principle of respect for sovereignty and territorial integrity of other countries. Quite the opposite: The Chinese still saw Russia in general, and Russian foreign policy in particular, in highly positive terms, while also considering it to be a strong country.

It would be interesting to repeat the study to see whether growing evidence of Russia’s failure to achieve its goals in Ukraine would change Chinese people’s perceptions of Russia in some regards.

Overall, the Chinese respondents seemed to be influenced to a significant degree by the quality of bilateral relations with a given country – or to be more precise, how this bilateral relationship is presented by Chinese media. Besides Russia and the United States, this is particularly evidenced in the case of European countries (such as Germany or France), which are perceived relatively positively, while the foreign policy of the EU is also seen as somewhat positive (especially when compared to the foreign policy of the United States). The Chinese also expect that the people in these countries have relatively positive views of China. In reality, the Germans and French are quite negative about China.

Hence, Chinese people’s images might be a result of Chinese official narratives, which often focus on blaming the U.S. and present Europe as a victim of American influence without its own agency.

Another major finding of the survey is Chinese people’s confidence in China. When asked about how militarily and economically powerful they perceive relevant major powers, China was seen as the most powerful one, while China’s culture was also perceived as the most attractive and Chinese universities were the most recommended ones.

We also asked how willing the respondents would be to get a COVID-19 vaccine produced by various countries. Again, Chinese vaccines were far more trusted than any other. This seems to be a result of two-plus years of propaganda painting the Western response to the pandemic in negative colors, presenting Western vaccines as ineffective, and even suggesting theories about the virus originating as a U.S. bioweapon. This may be a problem now, however, as Chinese vaccines don’t seem to be working as efficiently against the newer variants of COVID-19 as some Western ones.

Overall, it can be observed that a few weeks into the Russian invasion of Ukraine, the Chinese were very positive about Russia, very negative about the United States, and very confident about China. These findings should be regarded as a snapshot of public attitudes at a certain time when the Chinese public paid high attention to the Russia-Ukraine war, and before the COVID-19 crisis in China escalated at the end of March. It would be indeed interesting to see how these views might have changed a few weeks or months later. 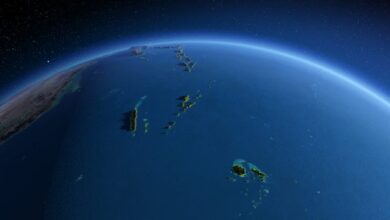 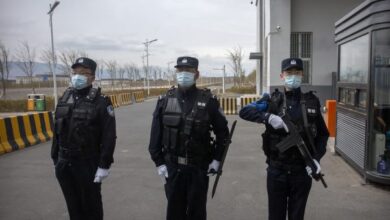 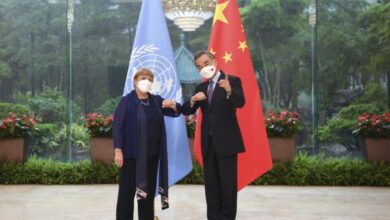