Social media giants including Facebook, Instagram, YouTube, Snapchat, WeChat and TikTok may be forced to turn over data on posts and audience figures so the government can decide whether to tighten laws on misinformation.

Such data is the currency of social media companies, which have become among the world’s most valuable firms by using it to target ads, and they guard it closely.

Communications minister Michelle Rowland doesn’t know what the data might show, but believes media regulators will not be able to understand the problem misinformation poses if they cannot see it.

The Australian Communications and Media Authority has no power to demand the data despite an industry code intended to show how the industry is stamping out misinformation.

“It’s a step in the right direction that we have this voluntary industry code on misinformation,” Rowland said in a broad interview on how she will treat the technology platforms that industry estimates suggest consume almost two hours a day of Australians’ time.

“But I also think it is an area of such import that it does require the ability for regulators to be able to obtain information to inform governments.”

Misinformation is a thorny problem that critics have blamed for influencing elections, such as Donald Trump’s 2016 win, but which often sparks furious disagreement when applied as a label to particular posts.

Rowland told The Sydney Morning Herald and The Age there was a “strong argument” for ACMA to be able to access data not only on what posts are taken down, how many complaints are made and their outcomes but also on who sees what online.

“Let’s face it, the aim of these platforms is to keep your eyes [glued] and the scrolling going as long as possible, but is it useful to understand which cohorts are being impacted by that.”

“Age groups, gender, and I think it is always a particular concern when minors are being targeted as well,” said Rowland.

“It is an area of such import that it does require the ability for regulators to be able to obtain information to inform governments.”

Platforms typically release only partial information in their transparency reports, showing for example how many posts were taken down for spreading false claims about COVID-19 but not what they claimed, how many were left online or who distributed them.

Rowland is clear that the Labor government, elected just four weeks ago, has an open mind on what the data might show and therefore how the government might respond, refusing to commit to following the previous government’s plans to make the industry codes potentially enforceable. She also won’t say whether any data gathered by the media authority will be made public.

Meta, which owns Facebook, Instagram and WhatsApp, drew criticism late last year when a whistleblower revealed internal research suggesting teen girls felt it worsened their mental health. It rejected unfavourable characterisations of the research and later made some of the reports public.

“We’ve learned recently about Instagram doing some research on body image issues and the way that that is impacting [teens],” Rowland said. “I actually welcome that.”

Were companies willing to share more data publicly, it might defuse some criticisms of the sector, Rowland argues. But she is circumspect about the possibility of getting access to the algorithms that determine who sees what online. “I don’t know of a government that’s gotten to the bottom of this yet,” Rowland said.

The government retains a big stick with which to hit Meta if relations sour. Last year the Morrison government passed laws requiring social media companies to pay traditional news publishers. If they did not, then they could be “designated” by the Treasurer, putting them on a path to forced payments. Meta and Google have struck multimillion-dollar deals with several media organisations, including the ABC, Guardian, News Corp and Nine (which owns this masthead) but the Facebook owner has refused to pay the SBS and academic website The Conversation.

“It is a priority to ensure the viability of a diversity of voices and the SBS, as a public broadcaster, and The Conversation, as a player in this space, are very important to that,” Rowland said. “So we’ll be having a look at [designation].”

Rowland reiterated Labor’s commitment to ensure major sporting events are freely accessible for all Australians to view, which is being imperilled as wealth overseas streaming service circle broadcast rights. She said, too, that the government planned to introduce rules forcing smart TV makers to make it easy for Australians to find locally-owned services, which was another Labor election commitment.

The Business Briefing newsletter delivers major stories, exclusive coverage and expert opinion. Sign up to get it every weekday morning. 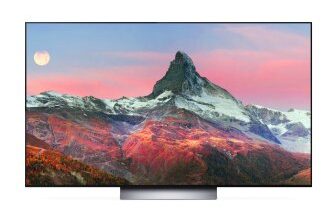 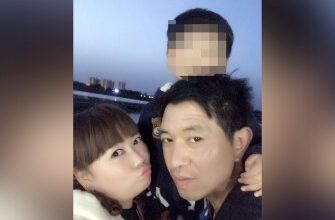 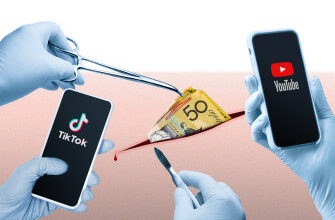 ‘Australians should not be misled’: Health Minister lashes cosmetic cowboys 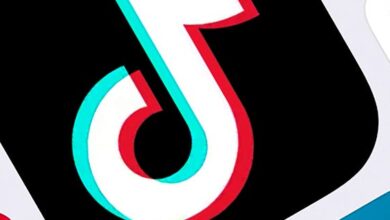