When lawmakers move into the new Parliament building in the national capital, they are likely to be given touchscreen tablets that will facilitate voting on matters of national importance, help with speeches, notices, submissions and laying of papers and reports.

The move is part of the government's larger plan to bring the country's 37 state legislatures-31 Assemblies and six Councils-on to a single digital platform which will have enabling provisions for the Rajya Sabha and the Lok Sabha. ET has learnt that at least 20 state legislatures are already on board with the idea.

A single, process-based, end-to-end digital platform called National e-Vidhan Application (NeVA) has been developed for the parliamentary affairs ministry. It is one of the 44 'Mission Mode' projects to be implemented under the government's flagship 'Digital India Programme'.

While the comprehensive project has taken off in several states, it is likely to be implemented next in the new Parliament building, which is coming up under the Central Vista redevelopment project. The Central Public Works Department (CPWD) has set an October 2022 deadline for the building's completion.

An official said the software will bring "synergy in the working and dissemination of information by all legislatures…" on the single platform, breaking silos.

"All legislatures are proposed to be linked together so that on one platform, the public at large can see what is happening in all 39 legislative houses across the country," he said.

Once implemented, the new e-platform will enable members to seek divisions whenever they want, and also cast their votes digitally from anywhere within the Houses, ET has learnt.

While members will be able to make submissions digitally, notices can be sent anytime from anywhere, approved and processed online in the legislature secretariats.

Designed and developed by state-run National Informatics Centre (NIC), the platform, under the parliamentary affairs minister, will eventually replace the nearly 100 existing IT-related systems across legislatures.

A touchscreen device will be provided to every member inside the House that will contain the list of businesses, papers to be laid, Bills, consideration and passing, committee reports, questions and answers, bulletins, synopsis of proceedings, digital library, notices and members directory, apart from providing visual display of House proceedings.

The platform has been developed to ensure members can find everything they need in the House on one platform–their notices, replies, notifications, constitution of committee, agenda, minutes, room booking to preparation of report, and also enable them to talk to their aides and secretaries, those in know of the matter said.

While Bihar Council was the first to use NeVA to digitise its proceedings, Nagaland created history by becoming the first state Assembly to completely digitise the House, while Odisha used the same platform to present a paperless budget. The pilot project for digitisation of legislatures was made first in Himachal Pradesh.

Official sources said the ministry has contained the cost of the project to digitise all state legislatures at '673.94 crore, of which the central government's share is '423.60 crore. 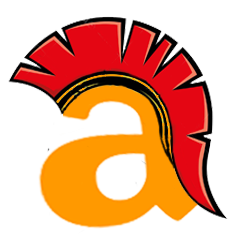 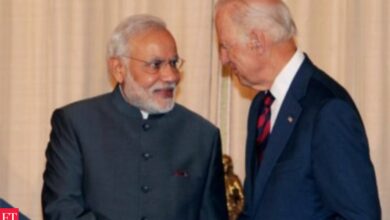 The ‘green conundrum’: Long-term strategies to address the climate crisis 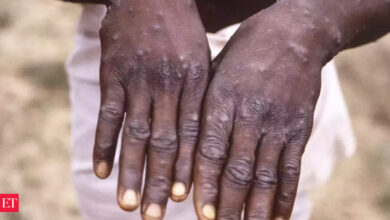